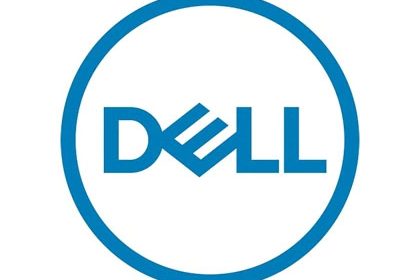 SAN JOSE, CALIF. – June 24, 2014 – Nutanix, the leading provider of next-generation datacenter infrastructure solutions, today announced it has signed an original equipment manufacturing (OEM) agreement with Dell to offer a new family of converged infrastructure appliances based on Nutanix web-scale technology. The combination of Nutanix’s groundbreaking software running on Dell’s industry-leading servers delivers a flexible, scale-out platform that brings IT simplicity to modern datacenters. The Nutanix and Dell collaboration is designed from the ground up to deliver innovative web-scale technology to enterprises of any size. The agreement also includes joint sales, marketing, support and service investments, as well as alignment of product roadmaps.

The new Dell XC Series of Web-scale Converged Appliances will be built with Nutanix software running on Dell PowerEdge servers, and will be available in multiple variants to meet a wide range of price and performance options. The appliances will deliver high-performance converged infrastructure ideal for powering a broad spectrum of popular enterprise use cases, including virtual desktop infrastructure (VDI), virtualized business applications, multi-hypervisor environments and more. Nutanix’s web-scale software runs on all popular virtualization hypervisors, including VMware vSphere™, Microsoft Hyper-V™ and open source KVM, and is uniquely able to span multiple hypervisors in the same environment. The Dell XC Series appliances are scheduled for availability in the fourth quarter of this year and will be sold by Dell sales teams and channel partners worldwide.

“Nutanix is a recognized leader in the converged infrastructure market with a software-driven offering that fits with Dell’s efforts to redefine datacenter economics and simplify IT for our customers,” said Alan Atkinson, vice president and general manager, Dell Storage. “By combining market-leading infrastructure and software technologies from both companies with Dell’s world-class go-to-market capabilities, we believe our new solutions will be positioned to be a significant player in the growing, multi-billion dollar converged infrastructure market.”

“Dell is a world-class leader in servers, storage and networking, and has established itself as a valuable IT partner for many of the world’s largest organizations,” said Dheeraj Pandey, co-founder and CEO, Nutanix. “Nutanix is teaming with Dell to accelerate our global sales growth through Dell’s vast direct and channel sales networks. In Dell, we chose a company that shares our vision of disrupting traditional datacenter infrastructures with intelligent software running on x86 hardware to power all datacenter services.”

Web-scale infrastructure is fundamentally a new approach to designing, deploying and managing datacenters that are radically simple and efficient. Web-scale architectures and technologies were pioneered in large cloud and web companies – such as Google, Facebook, Twitter and Amazon – and are now being adopted by mainstream enterprises.

To highlight the influence of web-scale technologies in enterprise datacenters, Nutanix is hosting Web-Scale Wednesday on June 25, 2014 from 9:00am PT – 12:00pm PT (with on-demand access throughout the week). This interactive and educational industry event brings together web-scale experts from virtualization, infrastructure, and cloud companies to discuss how recent developments are changing the course of enterprise IT. See the link in the resources section below for a complete agenda of Web-Scale Wednesday. 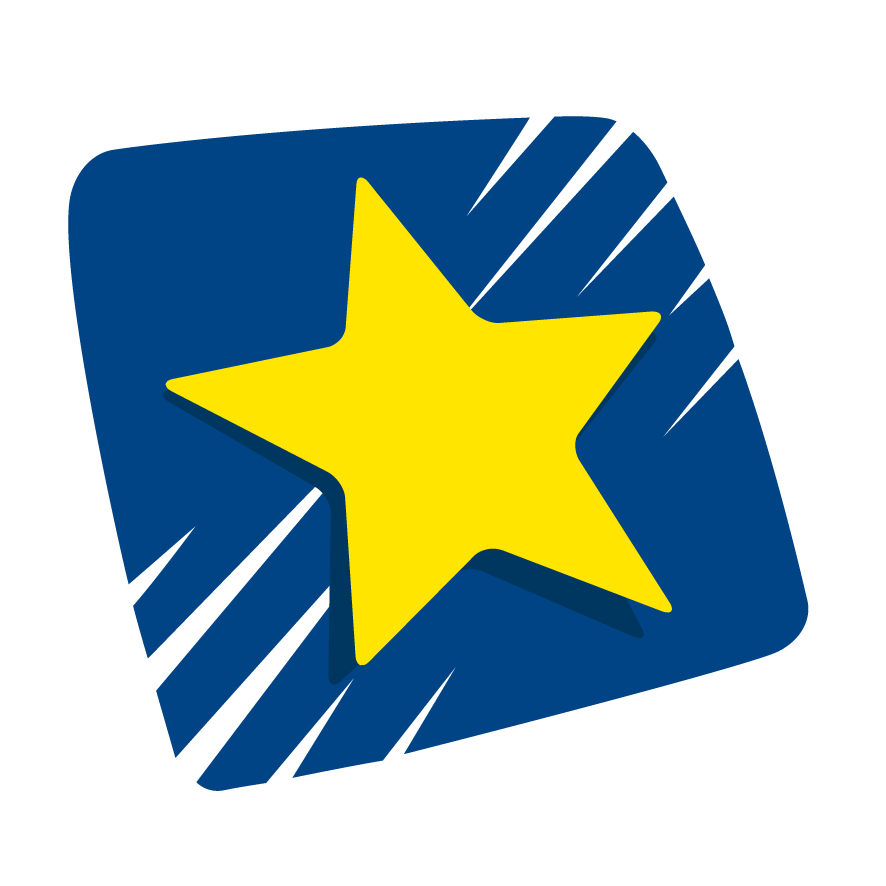